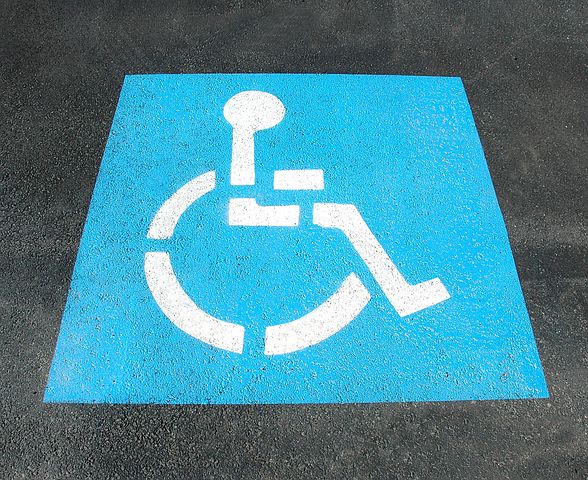 The National Disability Insurance Scheme (NDIS) is Australia’s first federally implemented, nation-wide scheme aiding those with disabilities. Available to those aged 7 to 65, it is arguably Australia’s most comprehensive reform to the disability support services in history. While it has been in effect for less than three years, the program has been slowly growing in terms of scope and efficiency. However, it hasn’t always been this way. Let’s look at Australia’s history regarding disability support services, beginning in the 1970s.

The 1970s: The Whitlam Government

During the 1970s, disability care and support services were largely institutionalised, however, this changed rather significantly throughout the decade. Indeed, care shifted from institutions to more community-based care. Then-Prime Minister, Gough Whitlam, proposed a national disability insurance scheme, however, Whitlam later shifted the government’s focus to the implementation of Medicare. Whitlam’s ideas somewhat resembled the basic model, which forms the crux of the current NDIS occupational therapy in Australia today. 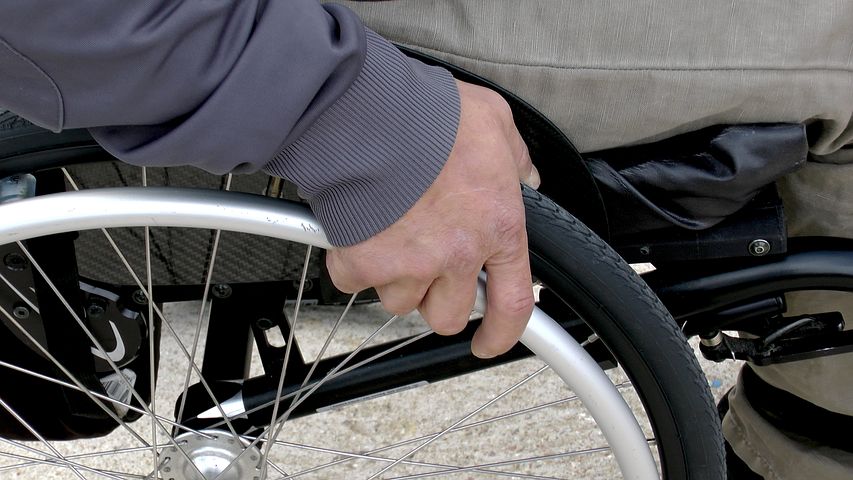 It was during this time that social awareness regarding the plight of individuals with disabilities began to grow immensely. The move away from institutionalised care continued to grow, which precipitated the Disability Services Act 1986. The reform provided comprehensive funding and provision of support to those with disabilities.

The 1990s saw the introduction of the 1991 Disability Reform Package. This slightly changed the income support payments provided to those with disabilities, with a view that disadvantaged people should be encouraged to work and contribute to the workforce as much as possible. This concept has formed a major tenet of the NDIS in its current form.

In the same year, the government passed the 1991 Commonwealth-State Disability Agreement (CSDA), which was designed to clarify the responsibilities of state governments in framing policy. This resulted in the federal government being responsible for employment services, while state governments were accountable for providing accommodation and other support services. The following year, the Disability Discrimination Act was passed, which sought to elimination discrimination against people with handicaps. 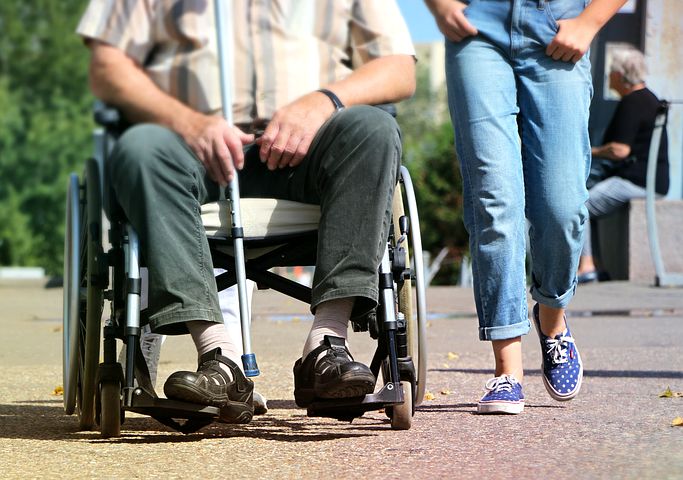 The 2000s saw a growing need for reform to Australia’s disability sector. It was during this time that the Disability Investment Group was created, which made an independent submission to the Australia 2020 Summit led by the Rudd Government. However, the Australian 2020 Summit was largely criticized for its ineffectiveness and inability to take into consideration fewer vocal issues. Having said this, the insights regarding disability reform were then shared with the Productivity Commission.

In 2011, the Productivity Commission released a report suggesting that disability services required significant reform. This was supported by the Australian Council of Governments in the same year. As a result, the Gilliard Government introduced a bill to formally create the NDIS in late 2012. After several months of critique, the NDIS was officially passed in March 2013. The COAG Disability Reform Council is the main body responsible for monitoring the scheme.

In the 2013 Australian federal budget, the Gilliard Government sought to inject funding to DisabilityCare Australia. However, to pay for this, the Government decided to increase the Medicare Levy from 1.5% to 2%, which prompted some criticism. The Turnbull Government wanted to increase the levy from 2% to 2.5% in 2018, however, the idea was scrapped. In the 2016 federal budget, the Turnbull Government attempted to save funding for the NDIS, totalling more than $2 billion. In July of that year, the NDIS was officially rolled out nationally. As of 31 December 2018, the scheme is benefiting approximately 98 500 people in New South Wales, while 31 238 people are using it for the first time. This is a 6% growth margin from the previous quarter in terms of overall participation.

Our services are independent, so we’ll only act in your best interests. You’ll have the confidence that, when you bring your proposal to the markets, you’ll have done rigorous stress-testing and assessed a variety of risk-financing options. 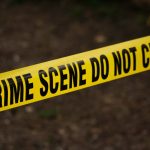 Qualities to Look for in Criminal Lawyers in Melbourne 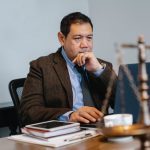 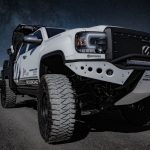